Located in northern San Diego County, just inland from Encinitas and Solana Beach. The community of about 3,200 is conveniently situated between Interstate 5 and Interstate 15, so it is easy to travel south to downtown San Diego. The prosperous enclave has been rated among the 20 wealthiest communities in America with populations of over 1,000.

The local area was originally known as Rancho San Dieguito, an 1841 Mexican land grant of 8,824 acres. From 1917 to 1918, the Santa Fe Land and Improvement Company built a dam across the San Dieguito River. The resulting reservoir, Lake Hodges, allowed the land to be irrigated for the first time. A community was platted in 1922, and it was named Rancho Santa Fe.

In 1923, La Morada, a guest house, was built to provide a place for the prospective Rancho Santa Fe home buyer to stay. In 1941, La Morada would later be re-developed into a guest resort.

For a period of time, Rancho Santa Fe was home to Douglas Fairbanks and Mary Pickford, two of the most popular stars of the silent film era. Their property was known as Fairbanks Ranch or "Rancho Zorro."

Rancho Santa Fe is an exclusive and affluent community. Locals hold high regard to the history and traditions of the town creating a very tight-knit and serene community. With beautiful weather all year long, most residents spend their time outside, participating anywhere from golfing, to pickle-ball, to equestrian.

Golfers that invest in Rancho Santa Fe CA real estate can consider membership in the highly-rated Rancho Santa Fe Golf Club. The course was designed by Max Behr in the 1920s. Today, the 18-hole layout plays as long as 7,035 yards from the back tees. The club also offers tennis, equestrian and polo facilities.

The Rancho Santa Fe Historical Society hosts a home tour in mid-July every year. Some of the featured homes are on the National Register of Historic Places. This a popular event among some of those that have invested in homes for sale in Rancho Santa Fe. 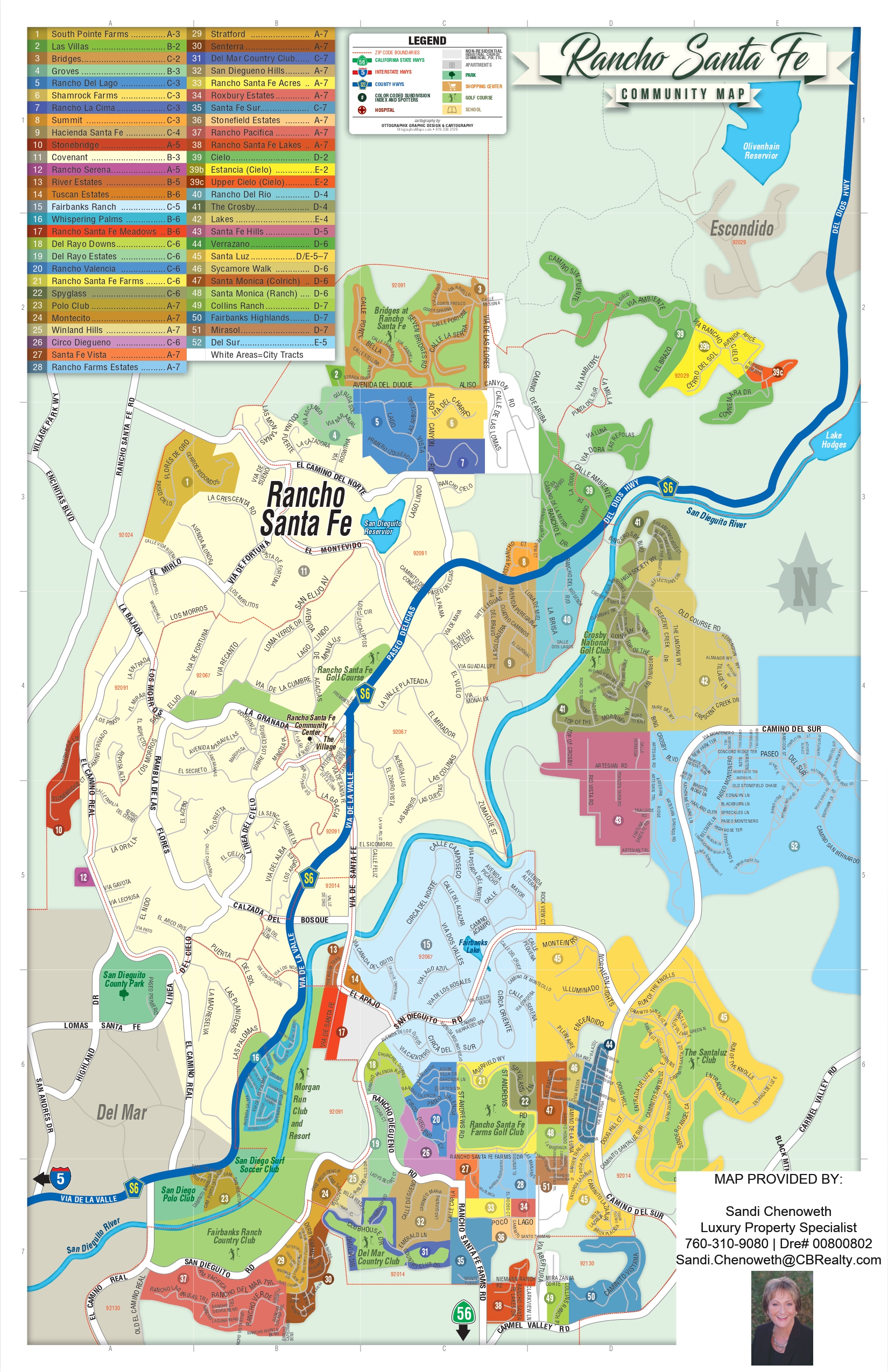 Top-notch public and private schools are available to families in the Covenant of Rancho Santa Fe. 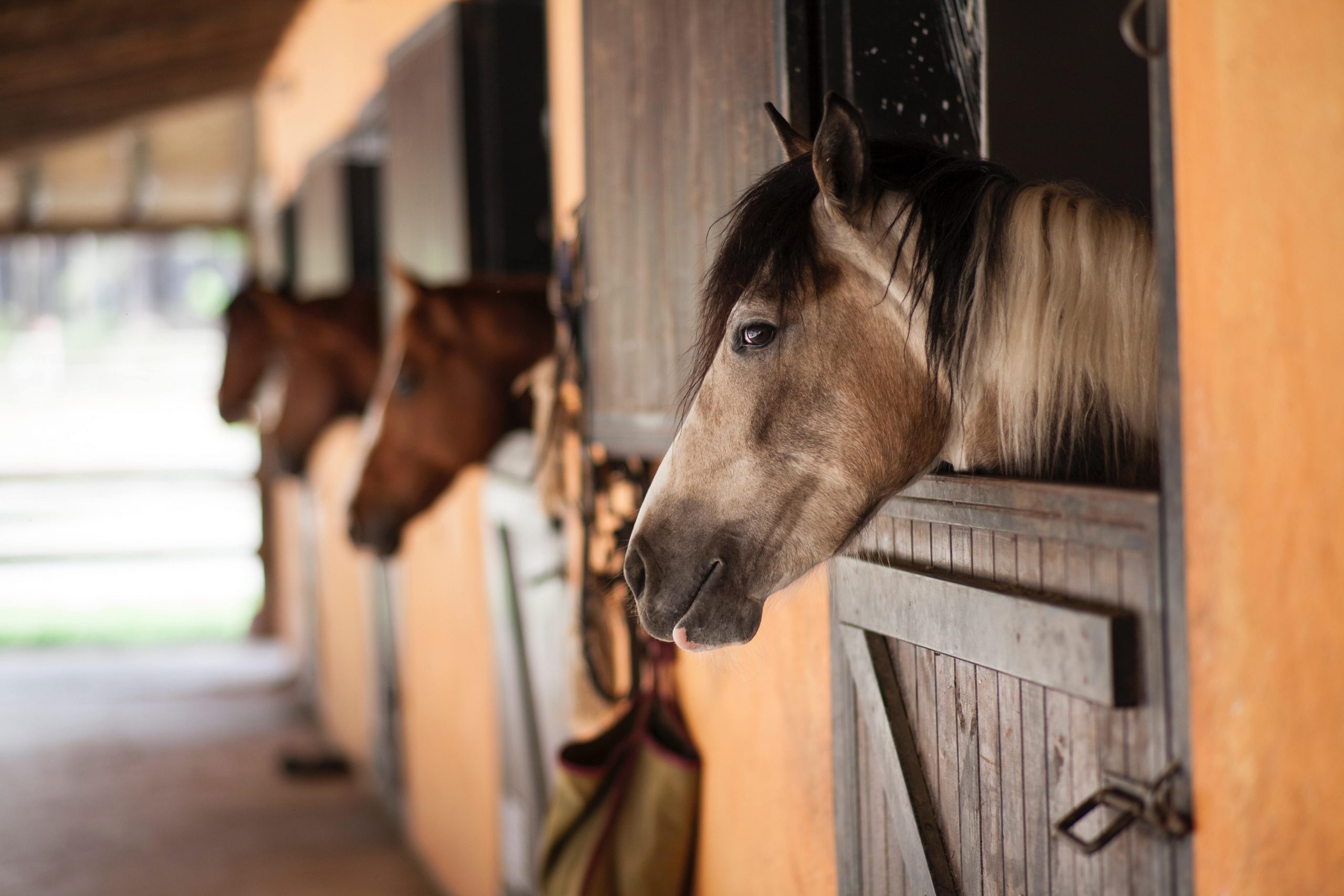 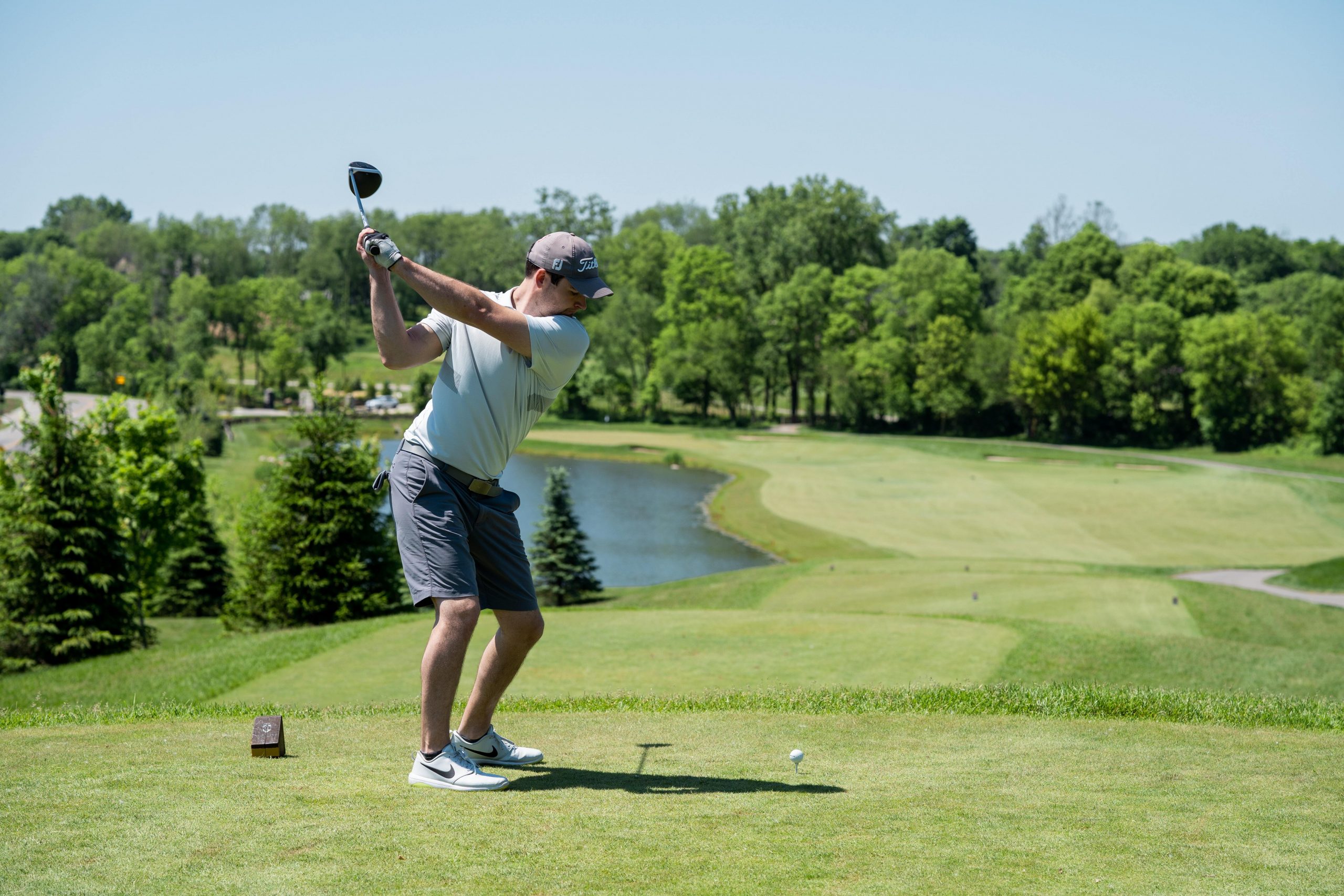 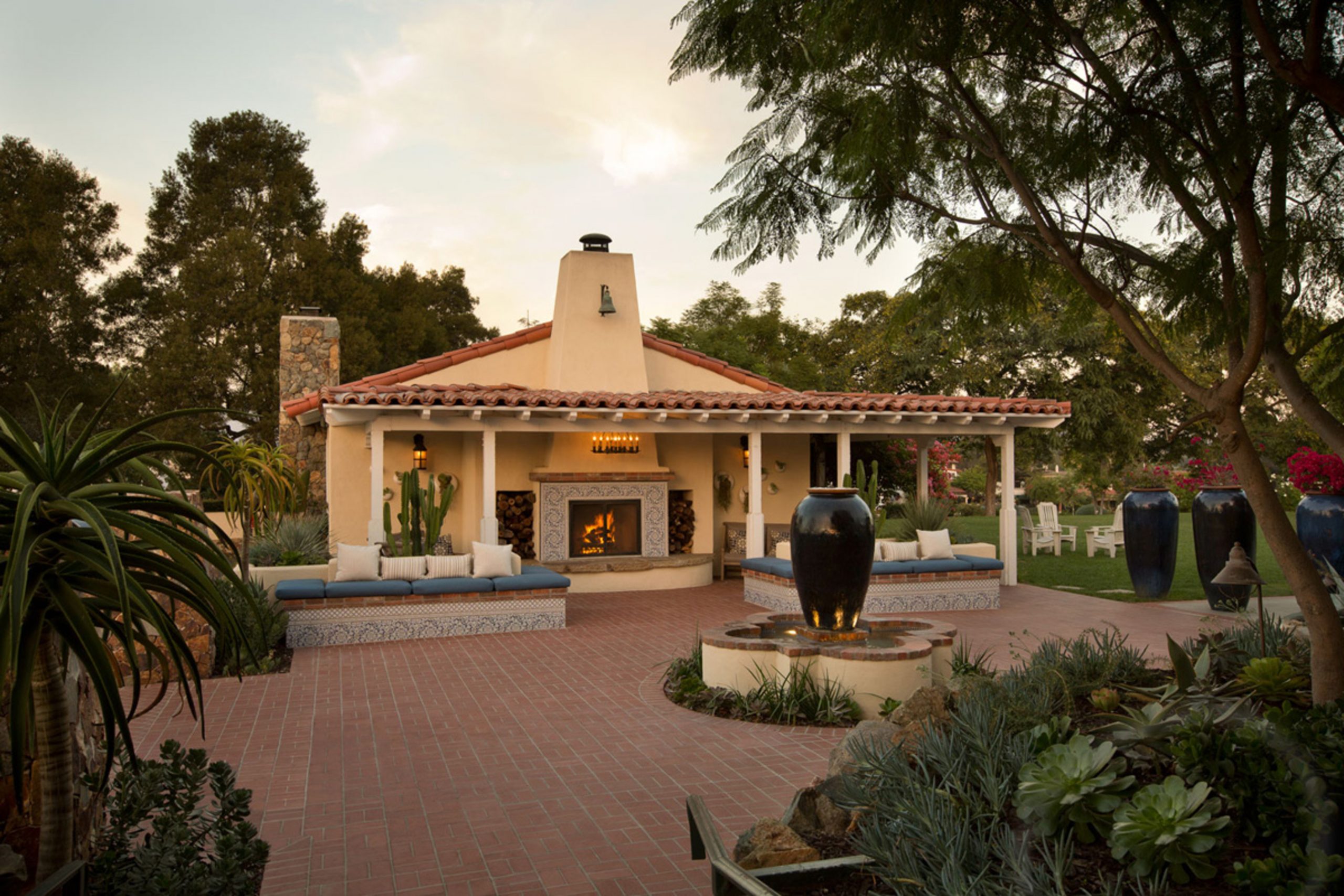 The Inn at Rancho Santa Fe

Thank you for your inquiry.